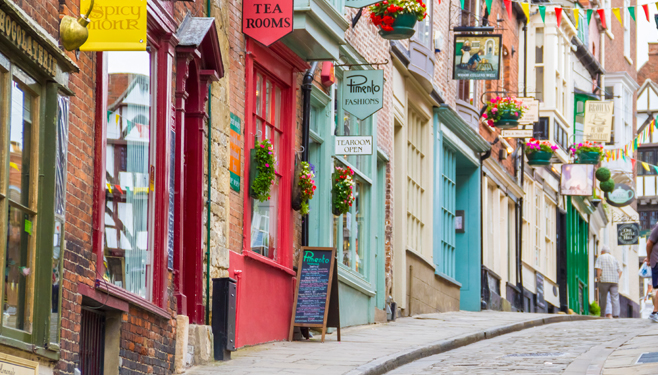 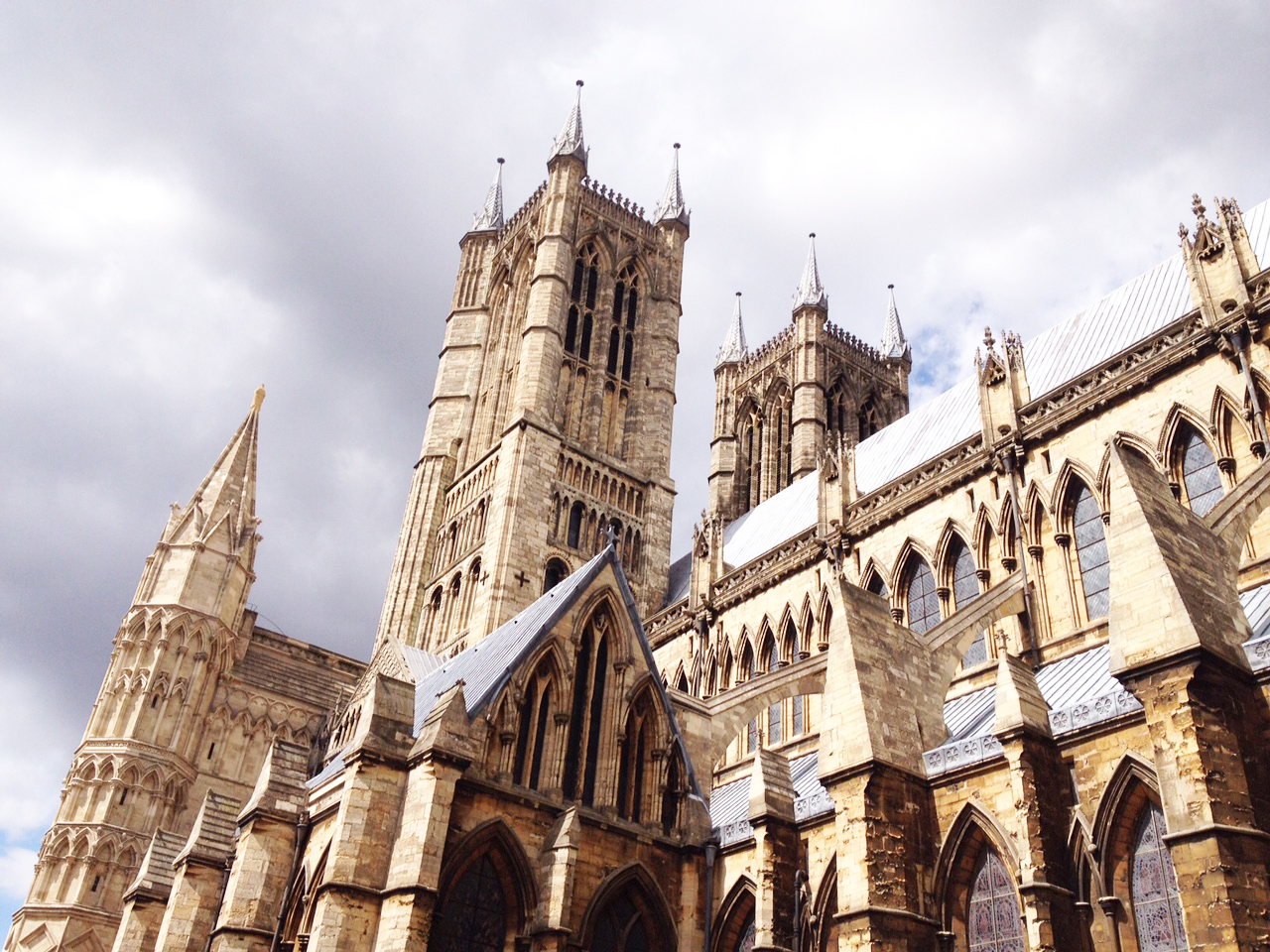 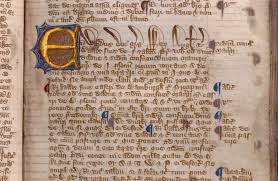 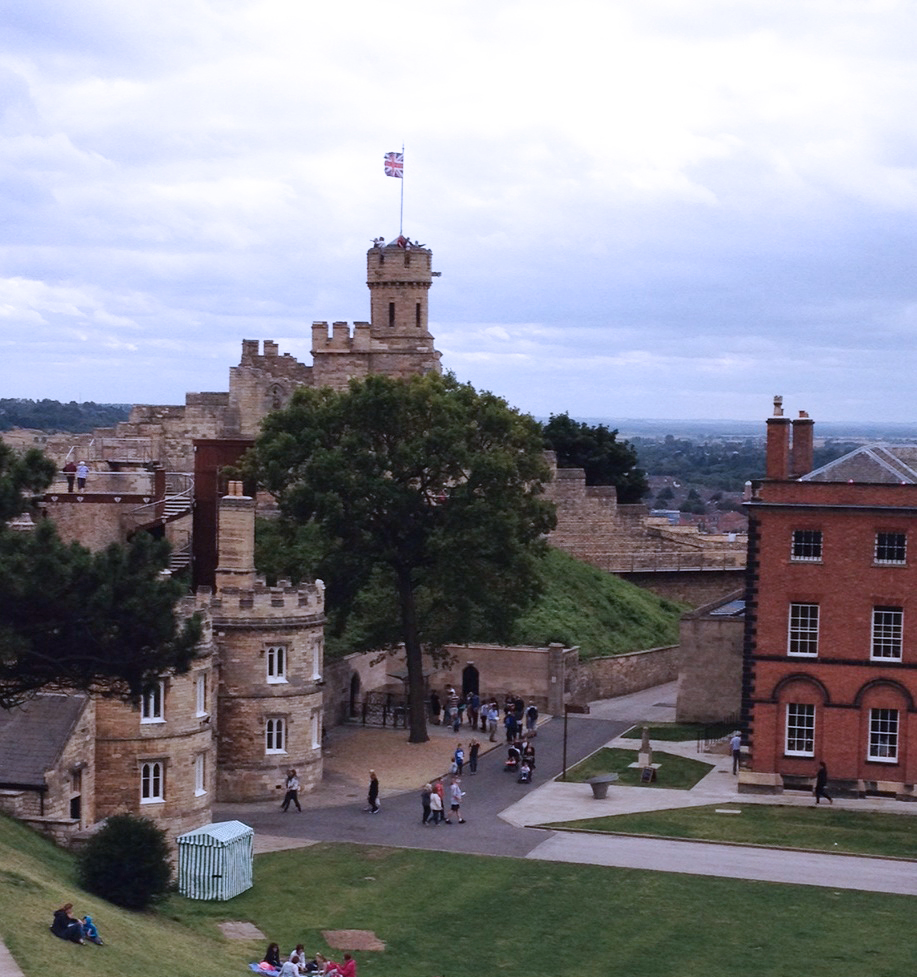 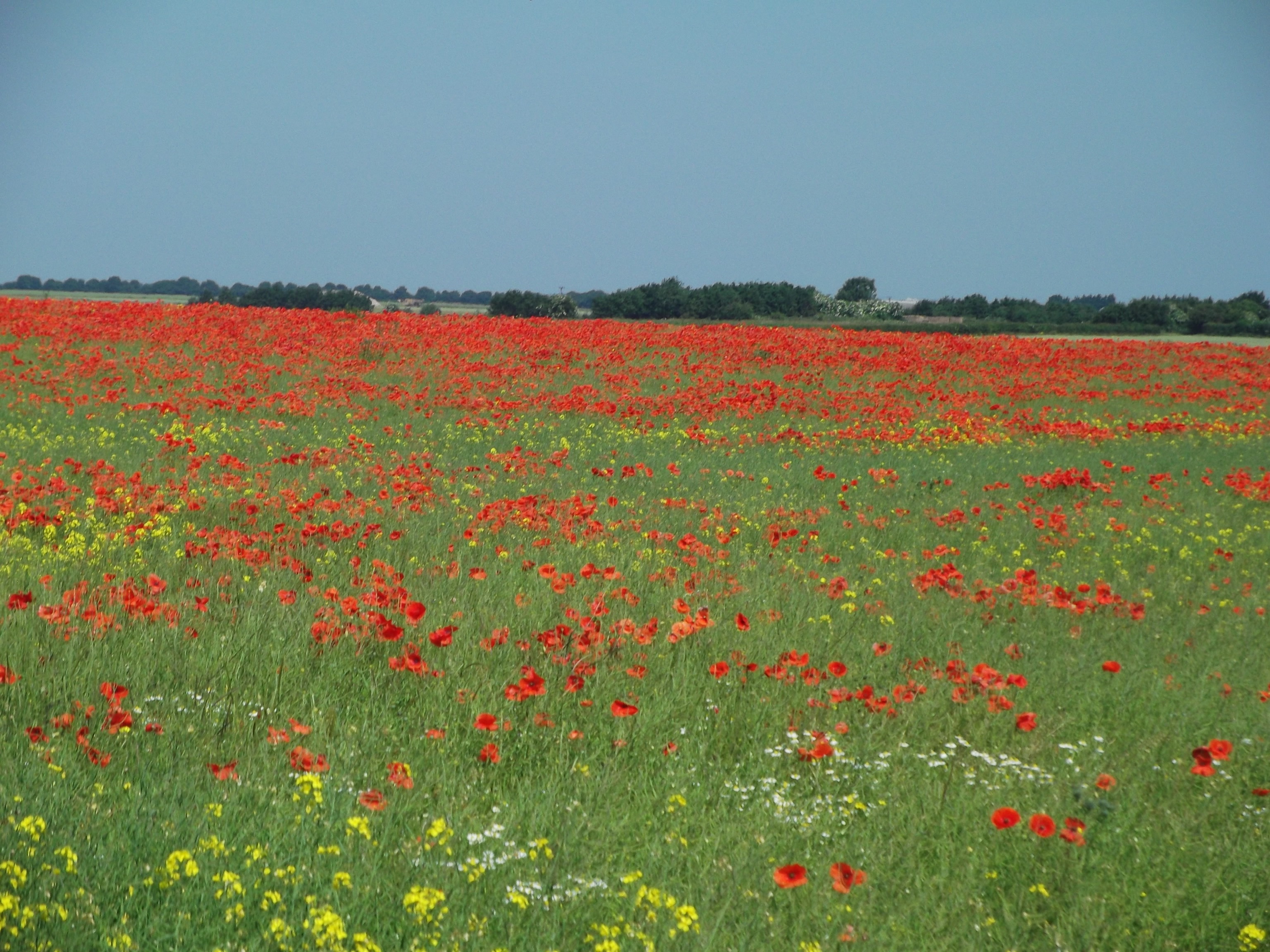 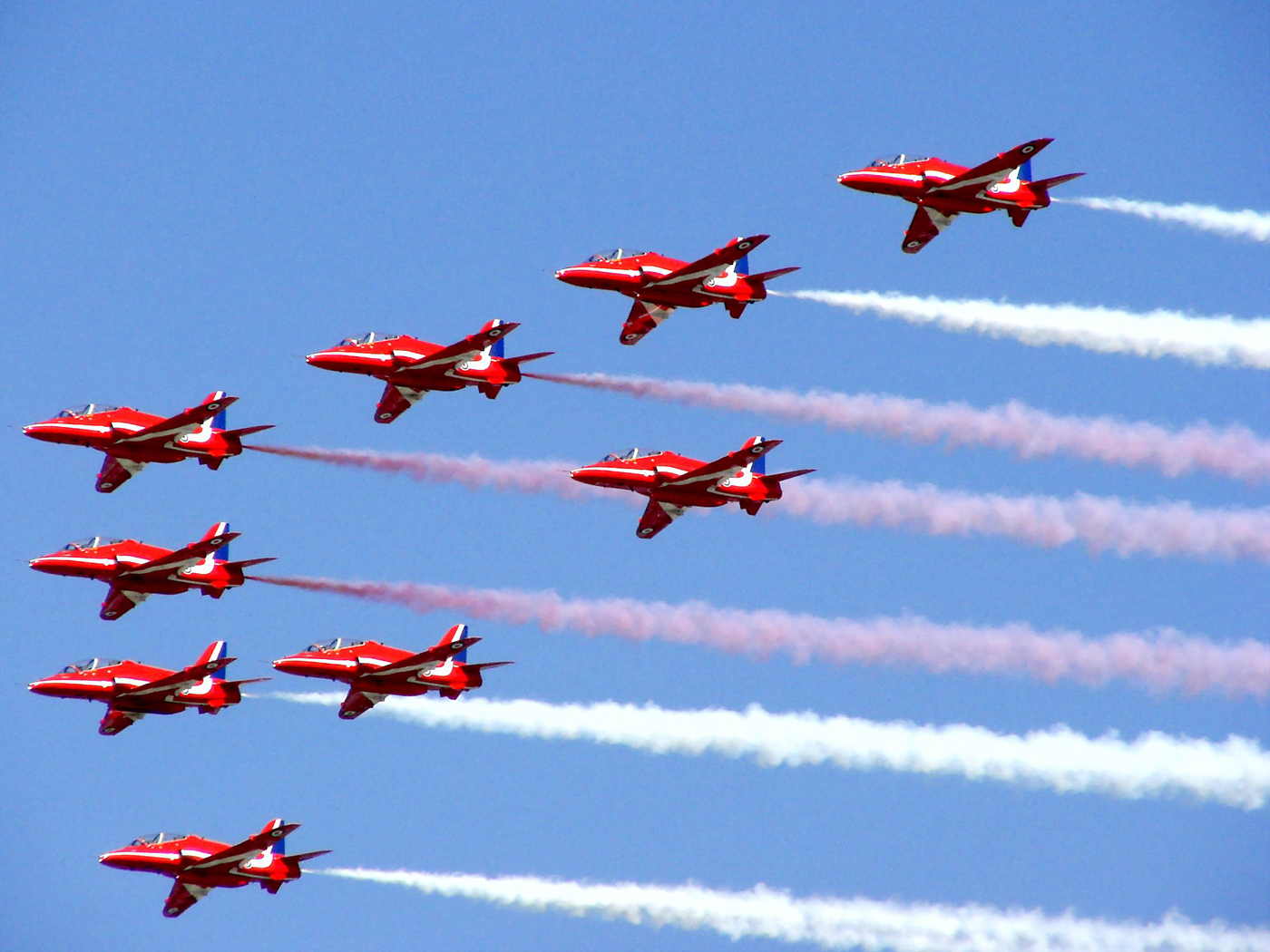 Lots of nature walks to be discovered 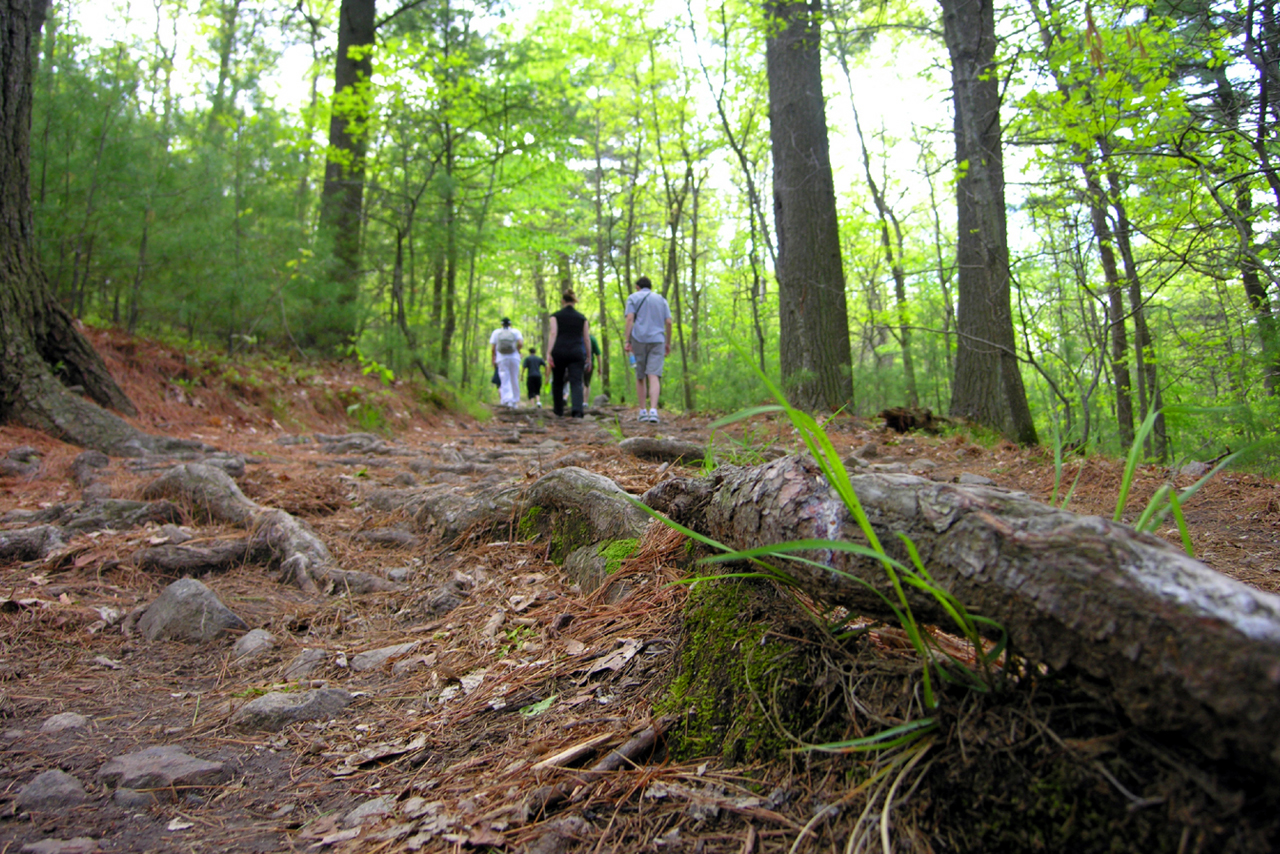 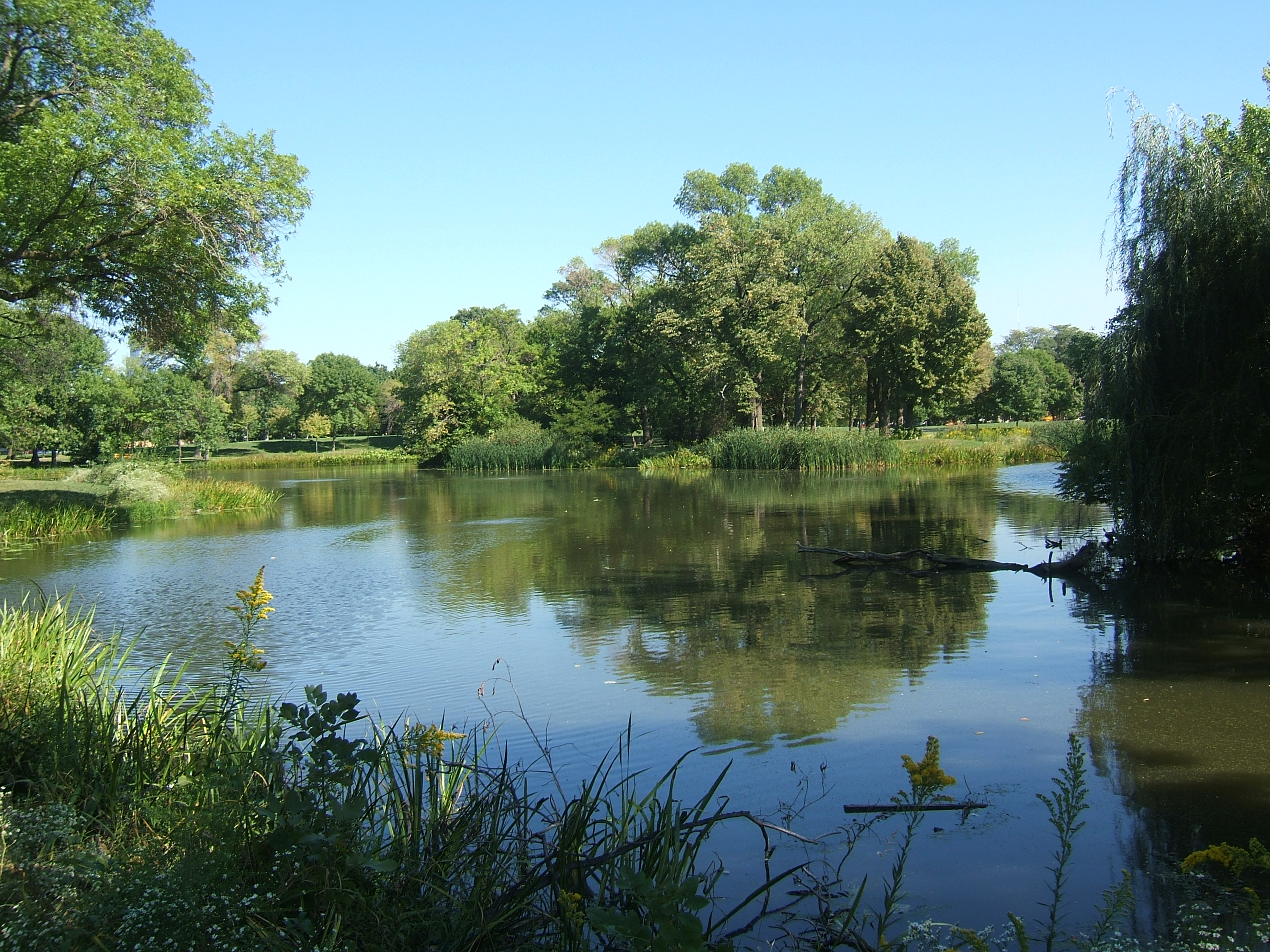 Shopping in the markets and town centres 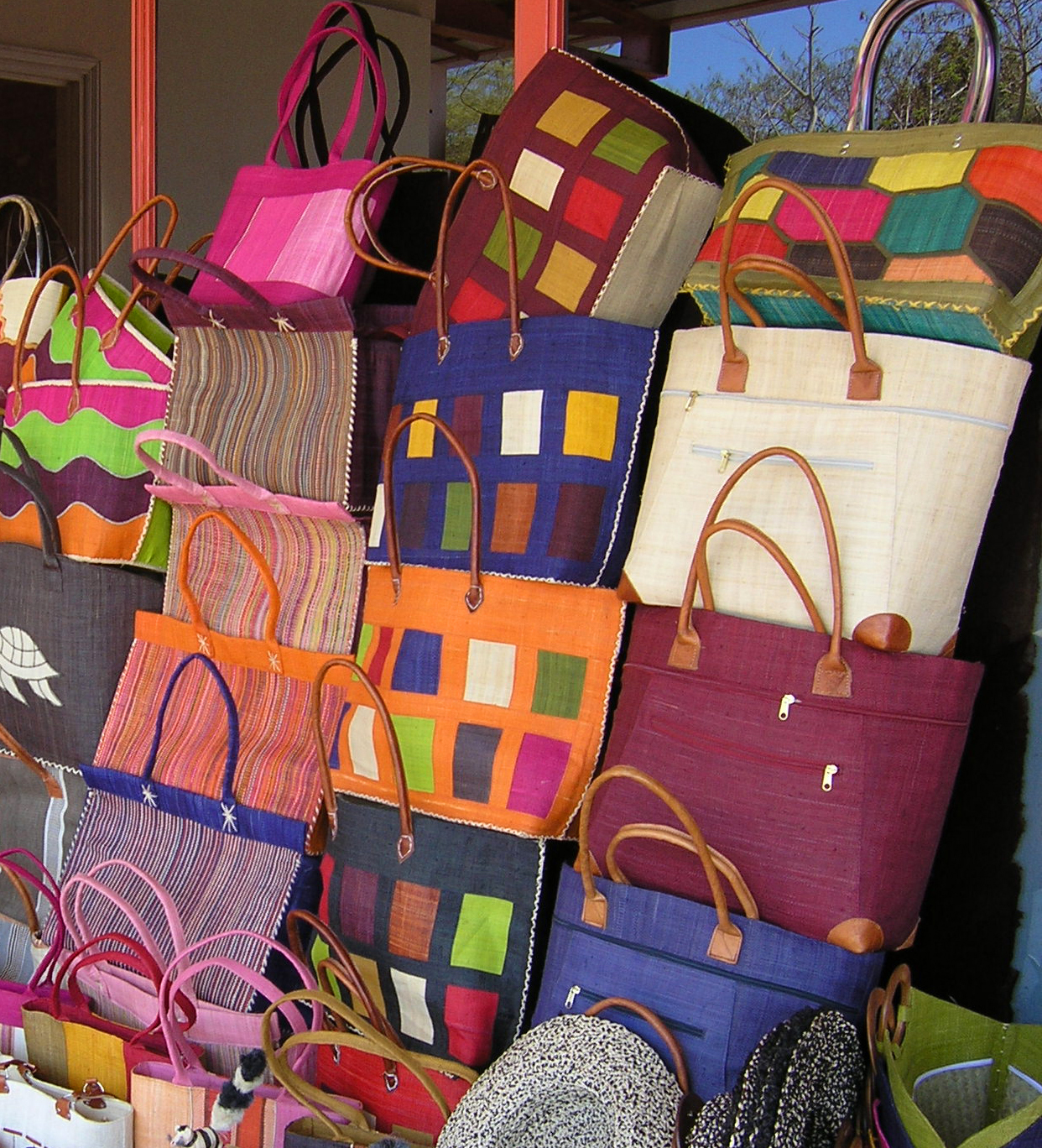 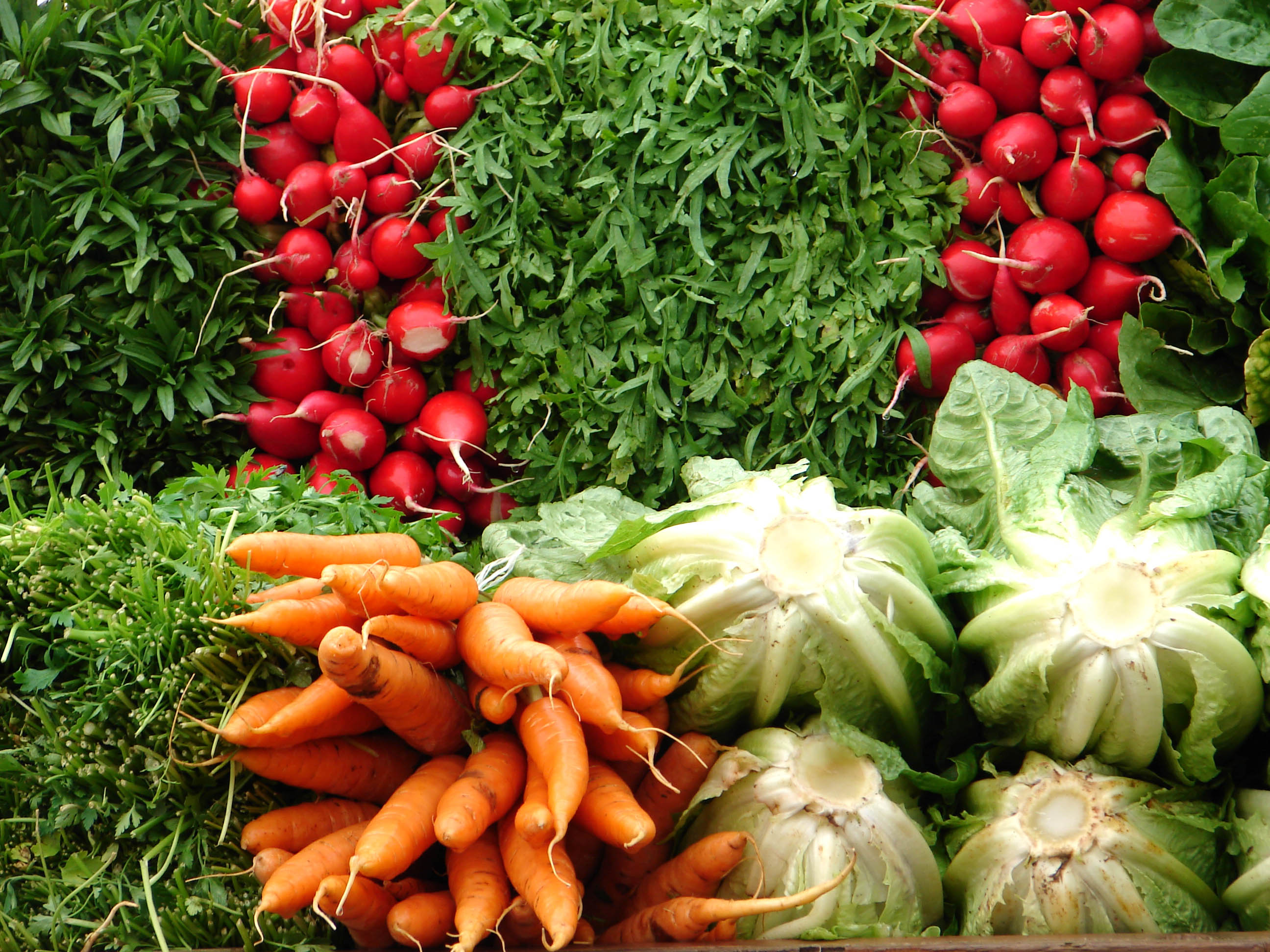 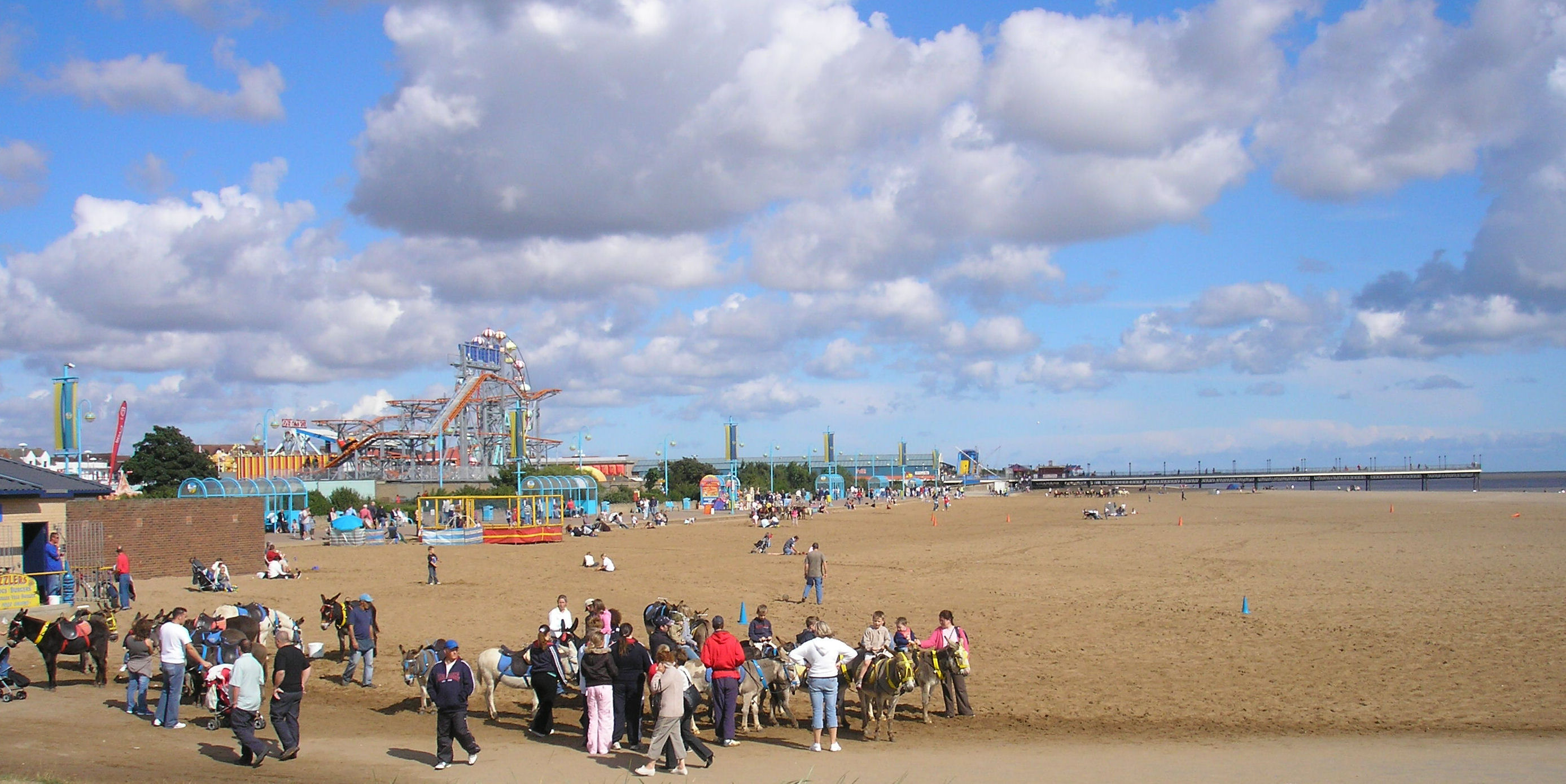 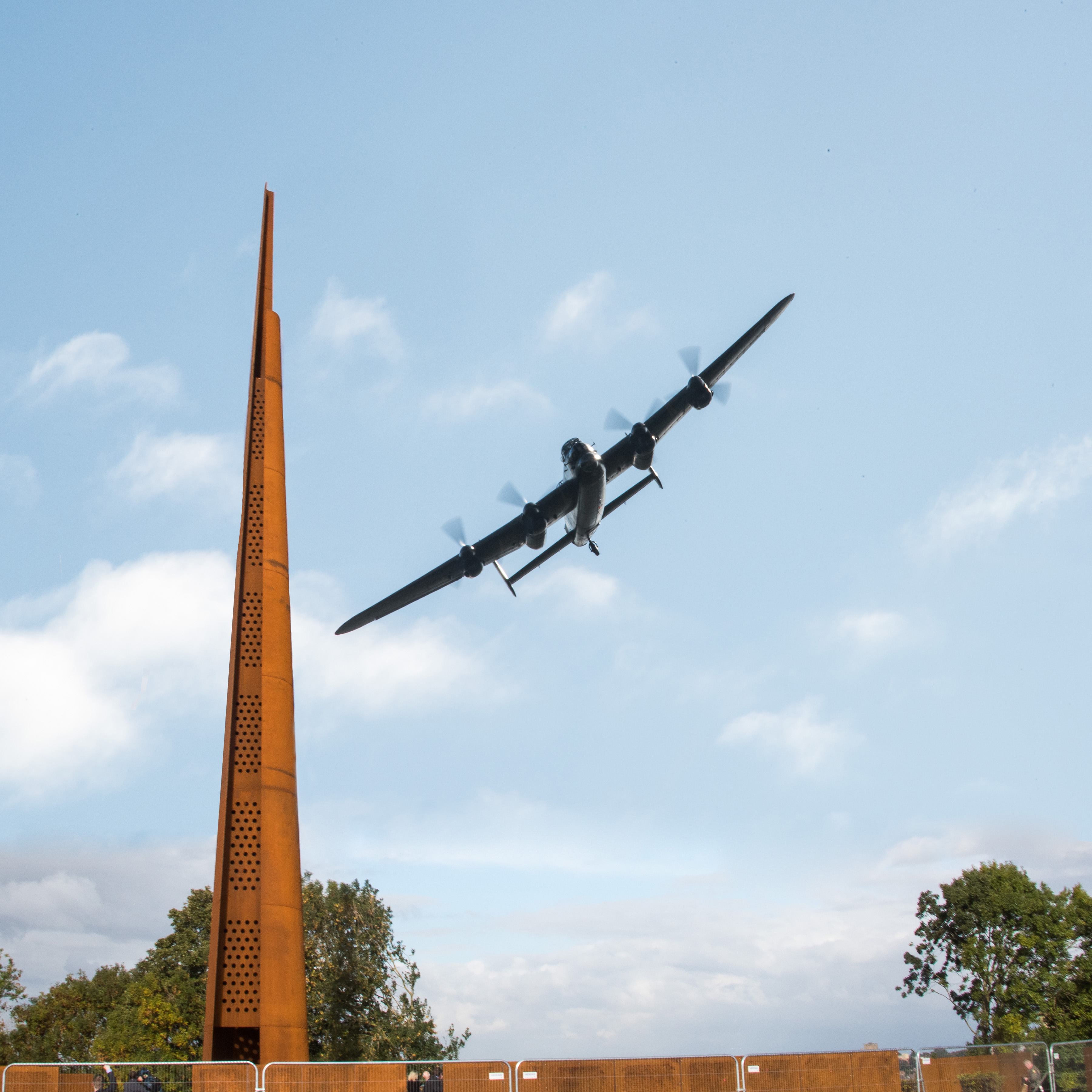 Nettleham lies about 4 miles northeast of the city of Lincoln, regional centre for Lincolnshire – one of the largest counties in England.

Dating from Roman times, this historic city has grown into a thriving modern University City. It has a magnificent cathedral as well as a medieval castle in the uphill historic Bailgate area, which is linked to the modern shopping and commercial centre by the famous cobbled Steep Hill.

About 25 miles to the East lies the county’s best-kept secret – The Lincolnshire Wolds – an area of gently rolling hills and tranquil, picturesque villages, which lead towards Louth – the ‘capital’ of the Wolds and a scenic treasure in itself. The miles of golden sands that are the Lincolnshire coast can be found some 20 miles further east. Sometimes busy, but often not so, a walk along the beach is certain to bring the colour to your cheeks.

Lincolnshire is well known for its wartime connections with the Royal Air Force. The Dambusters Squadron flew from RAF Scampton (3 miles away) and The Dambusters Inn at Scampton has a large collection of memorabilia. RAF Scampton is the present home of The Red Arrows and they can often be seen practising their routines. The Battle of Britain Memorial Flight is based at RAF Coningsby and the hanger is open to the public.

Coast or Countryside, Ancient or Modern, Lincolnshire has it all. Come, explore and find out for yourself.

Often seeing practicing overhead there is a museum you can visit at RAF Scampton...

The Magna Carta is now on a permanent exhibition at Lincoln Castle. Why not take the walk along the full length of the walls, or go on a tour of the medieval prison cells!